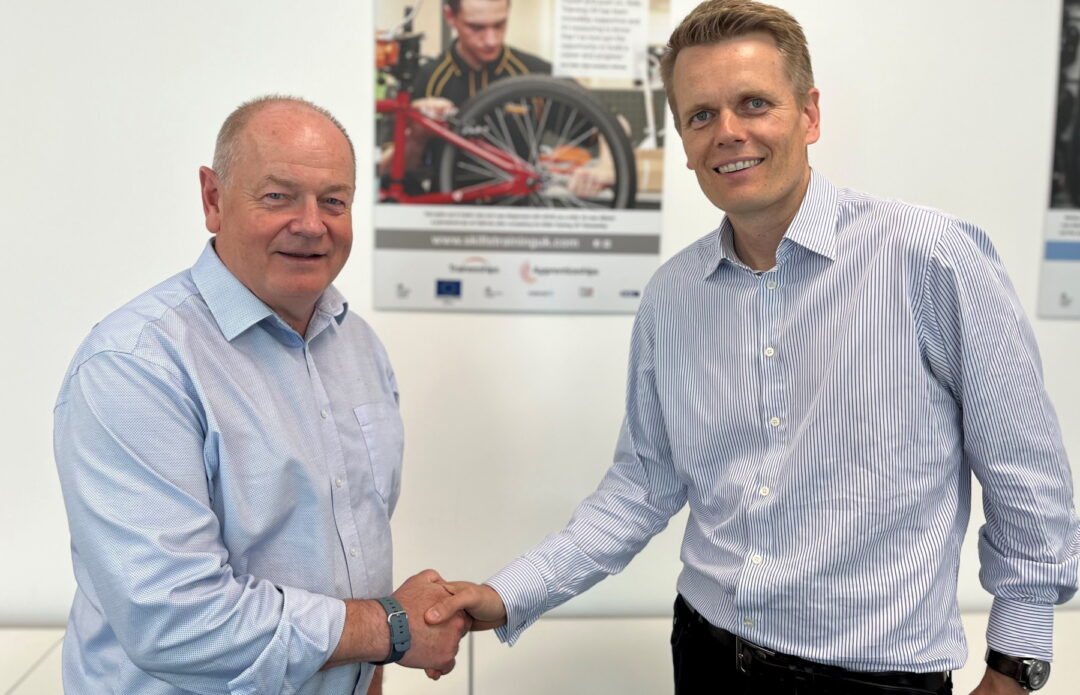 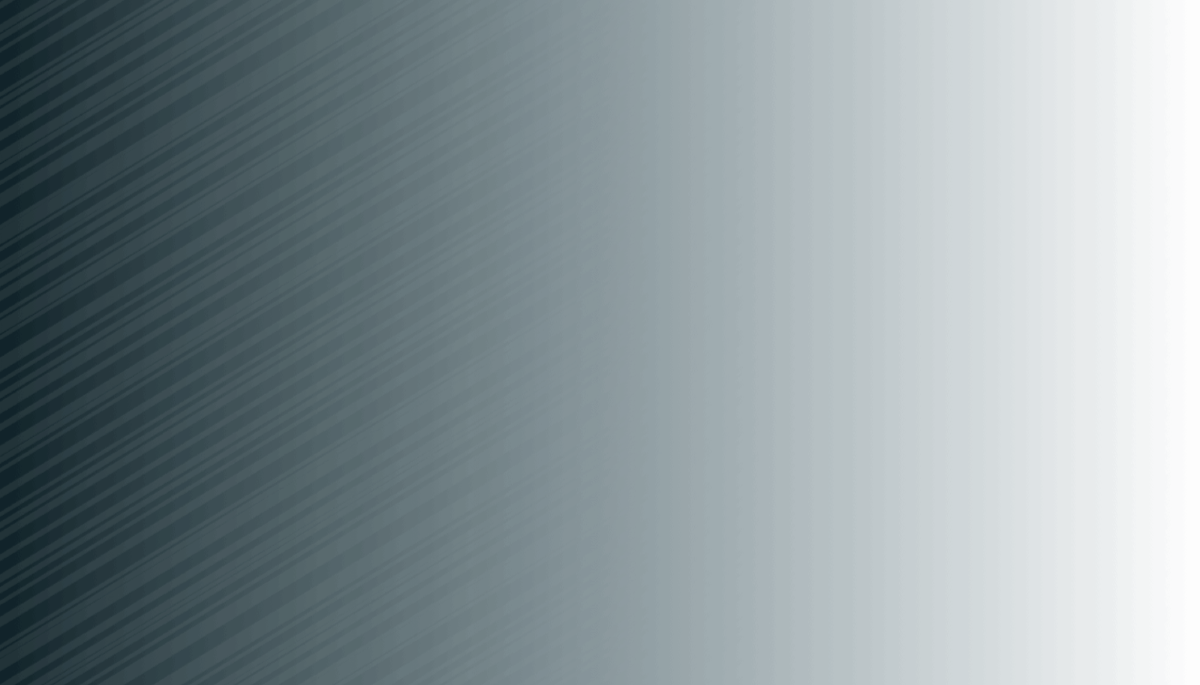 We are delighted to announce the appointment of Guy Ballantine as the new CEO of Skills Training UK.

Guy joined on 6 June and will succeed current CEO Martin Dunford OBE who will be retiring on 30th June after fourteen years leading the continued development and growth of the business. Simon Gotch, Chairman of Skills Training UK, will also retire after 25-years’ service, on 30th June.

Guy Ballantine brings a strong mix of financial and strategic skills from the first half of his career in Corporate Finance, alongside hands-on operational and leadership experience from roles in professional services, education and assessment businesses in the last ten years. He also has experience of highly regulated businesses having led the business operations at Cambridge Education Group and at a large college delivering further and higher education.

Speaking about his appointment, Guy Ballantine says: “I’m absolutely delighted to have been appointed as the new CEO of Skills Training UK, following in the footsteps of Martin Dunford who, with Simon Gotch and the wider team, has led and grown the business so effectively over the last 15 years.

“The opportunity to lead a business with such a strong reputation, that improves the work and life prospects of so many people every year and that has such excellent future potential, is very exciting. I’m passionate about helping people improve their prospects having worked in education and then assessment for the last six years, and Skills Training UK is a great opportunity to continue that.”

Speaking about his retirement and the appointment of Guy Ballantine as the new CEO, Martin Dunford OBE says: “The business is in very good hands with Guy, the established leadership team and all of Skills Training UK’s tutors and support staff who work so hard for the countless learners, employers and partners that we continue to support.”

Speaking about the retirement of Martin Dunford OBE as CEO, and his own retirement, Simon Gotch says: “I would like to put on record our appreciation and gratitude for the tremendous impact that Martin Dunford has had on Skills Training UK as a business, on the people that have worked and continue to work within it and on the thousands of learners and employers that have benefitted from the programmes that we have delivered under his leadership.

“Now is also an appropriate time for me to move on. Skills Training UK was founded by my wife Sue just over thirty years ago and I have been involved for over twenty-five years, the last twenty as Chairman. Martin and I are both very proud of the positive impact that all of us have made on the lives of some of the most disadvantaged and ‘left behind’ people in our communities.”

Martin Dunford joined Skills Training UK in 2008 after a successful sixteen-year stint as CEO of TBG Learning and a notable career in sales prior to that. In his time with Skills Training UK the business has flourished and is now a national vocational skills training provider with centres and apprenticeship delivery across the country and a reputation for quality, high impact provision delivered with passion and integrity.

Whilst driving the growth and transformation of Skills Training UK, Martin also Chaired the Association of Employment and Learning Providers (AELP), an organisation that he co-founded in 2002. His contribution to the skills sector, and particularly the role of Independent Training Providers within that sector, has been highly significant and was recognised in 2010 when he was awarded an OBE, the first for the head of a private sector ITP.

Apprenticeship training to develop the next generation of industrial coatings professionals

Keep up with new courses, what is enrolling now and all the latest from the Skills Training UK community on your social media.

We use cookies for analytics - this gives us important information regarding how people arrive at the site and the pages they view, which helps us make the site better. Cookies also help the site work properly and responsively based on how people are viewing it. We also use cookies for advertising, which will allow us to ensure we only show adverts to people that may benefit from them. We will never collect or use personally identifiable information.

This website uses cookies to improve your experience while you navigate through the website. Out of these, the cookies that are categorized as necessary are stored on your browser as they are essential for the working of basic functionalities of the website. We also use third-party cookies that help us analyze and understand how you use this website. These cookies will be stored in your browser only with your consent. You also have the option to opt-out of these cookies. But opting out of some of these cookies may affect your browsing experience.
Necessary Always Enabled
Necessary cookies are absolutely essential for the website to function properly. These cookies ensure basic functionalities and security features of the website, anonymously.
Functional
Functional cookies help to perform certain functionalities like sharing the content of the website on social media platforms, collect feedbacks, and other third-party features.
Performance
Performance cookies are used to understand and analyze the key performance indexes of the website which helps in delivering a better user experience for the visitors.
Analytics
Analytical cookies are used to understand how visitors interact with the website. These cookies help provide information on metrics the number of visitors, bounce rate, traffic source, etc.
Advertisement
Advertisement cookies are used to provide visitors with relevant ads and marketing campaigns. These cookies track visitors across websites and collect information to provide customized ads.

For more Information on how Google uses personal data once consent has been obtained please visit Google's Privacy & Terms site
Others
Other uncategorized cookies are those that are being analyzed and have not been classified into a category as yet.
SAVE & ACCEPT
Powered by